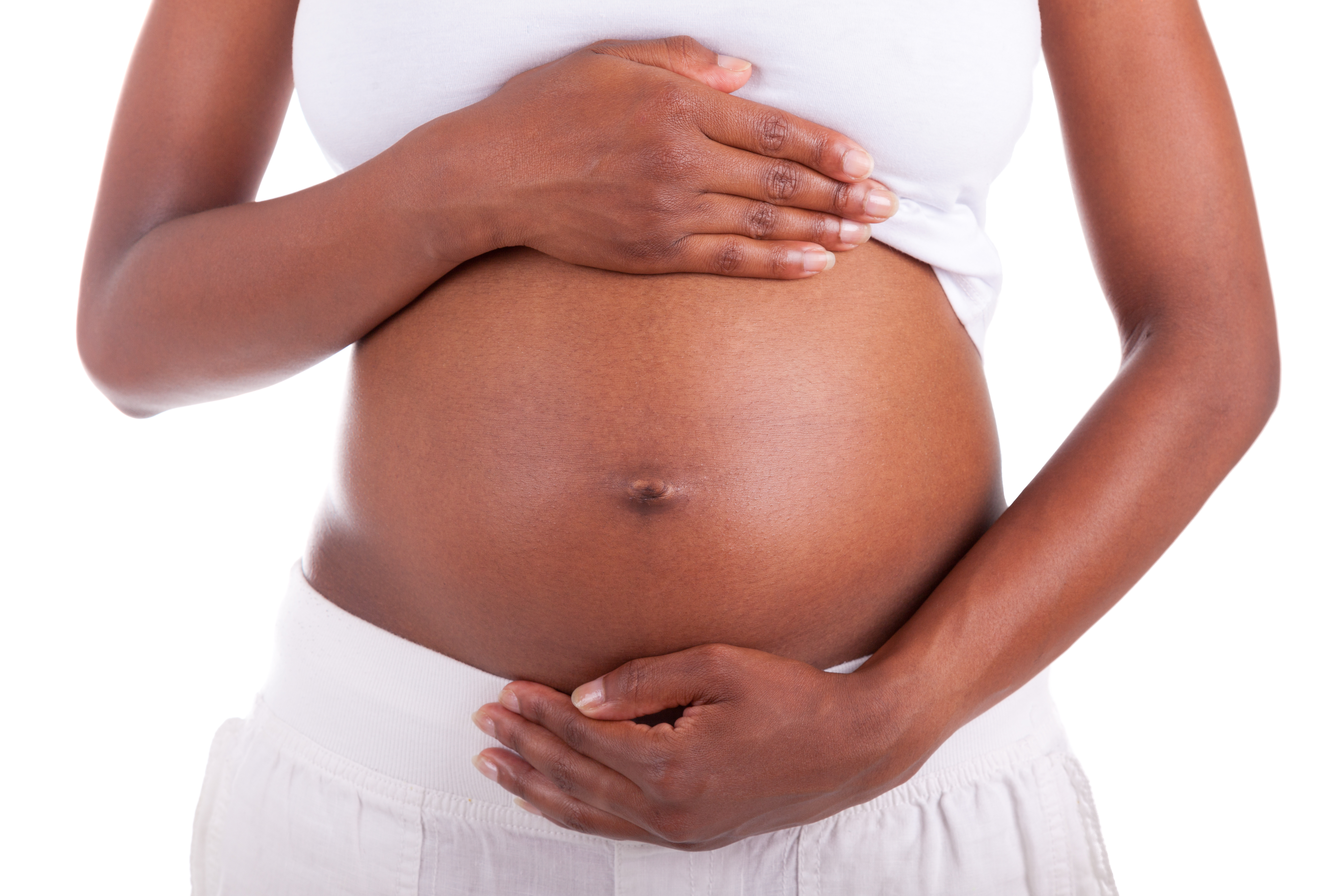 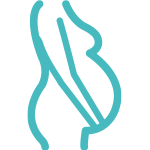 Cesarean Sections: Too Many? Too Few? What You Need to Know to Have the Best Birth Possible

Did you know that we are facing a global cesarean section crisis? The overuse of cesarean sections, especially in the United States, is not new, but it has continued to become more prevalent here and globally over the past 15 years. At the same time, in many countries, women do not have access to cesareans even when they are medically necessary. These wide variations between countries and even between regions in the same country tell us that something is very wrong.

Joining me in this episode is a guest I'm so excited to bring to you –  Dr. Marleen Temmerman. A Belgian obstetrician/gynecologist and a world leader in women's reproductive rights, Dr. Temmerman has served as a Senator for the Belgian parliament, director of the Department of Reproductive Health and Research for the World Health Organization, and is the founding director of the International Centre of Reproductive Health at Ghent University. After retiring from the WHO, she moved to Kenya where she is now with the Aga Khan University in Nairobi, and Director of their Centre of Excellence in Women and Child Health.

Warm, compassionate, and a mom herself who experienced pregnancy losses, IVF and was then told she should have a cesarean section, a story she shares with us in this episode, Dr. Temmerman brings tremendous caring to the important work she does. Most recently, she has played a pivotal role in bringing attention to the overuse and under-access of cesarean sections to the obstetrics world internationally as senior author on a series of focus articles on the cesarean crisis published in the October 2018 issue of The Lancet, one of the world's oldest and most respected medical journals, and presentation of her team's findings at FIGO, the largest international obstetrics conference.

Listen in as she talks about the why's behind overuse of cesareans, lack of access, midwives, breech, and VBAC births. I know you'll be as moved and inspired as I was listening to her story and findings.

Who is contributing to the increase in cesarean sections? Basically, it is the gynecologists who hold the knife. – Dr. Marleen Temmerman

Subscribe to the Podcast on Apple Podcasts or Soundcloud. If you love what you hear, I'd love it if you'd Share this with your friends, and leave a review on iTunes so more woman can hear this important information!

Links from the Show