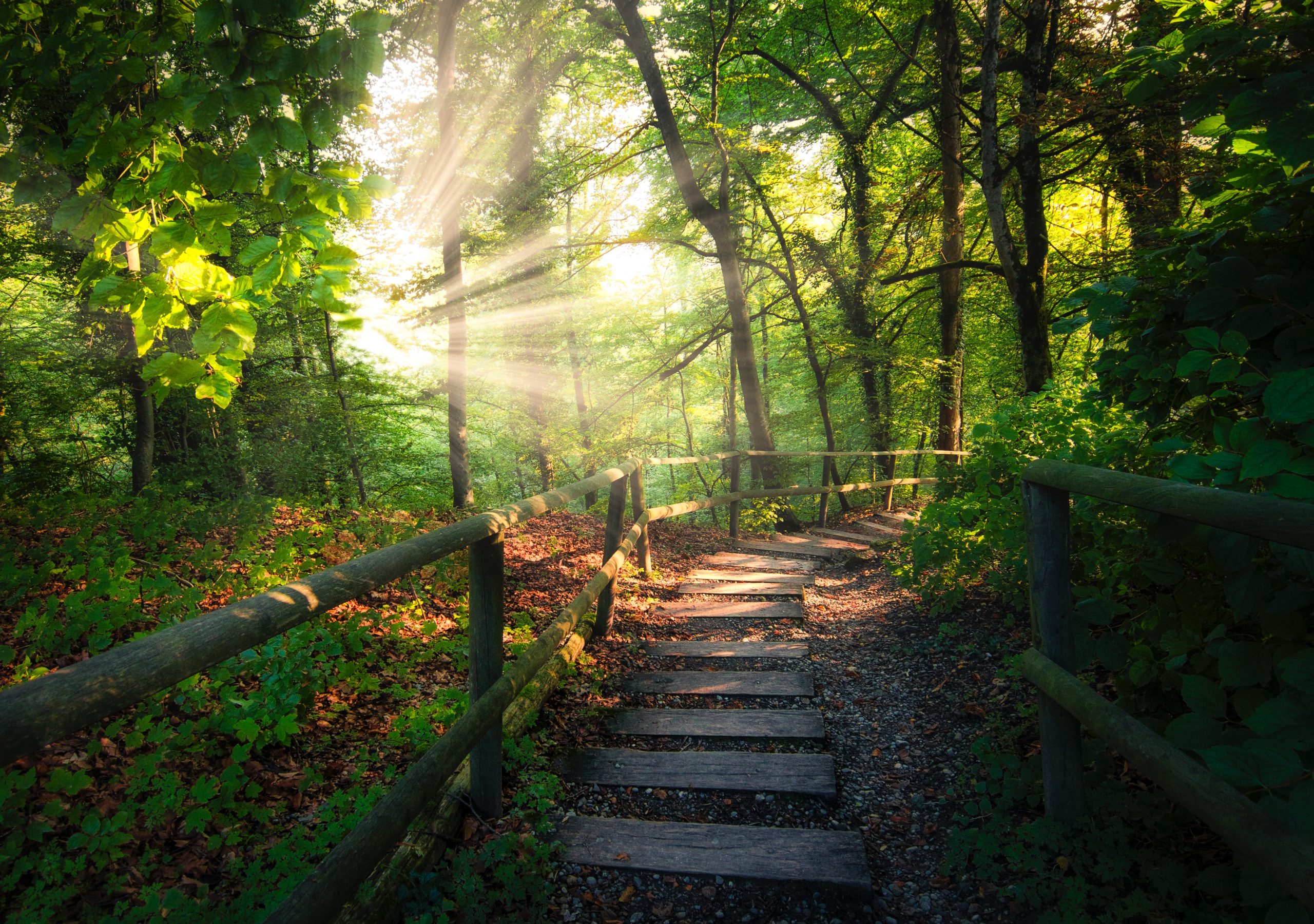 Vitamin D and COVID-19 Prevention: A Ray of Hope

Sunshine and fresh air. Can you believe that even as late as the 20th century, doctors thought these were bad for our health? They were considered to carry the risk of ‘bad air’ and ‘foul soil’ –  known as ‘humors,’ it was believed that they could cause disease.

Now we know about germ theory. And words like pandemic and epidemiology are rolling off of our tongues daily in light of COVID-19.

While we we’re told a vaccine that truly works – and is safe – is still only a glimmer on the horizon, and there is still no obvious treatment that works with any certainty, new light has been shone on the very likely preventative effects of a hormone that we partially make from sunlight, one that many of us are far too low in – even those of us that get plenty of sunlight – and which not having enough of may be a risk factor for COVID-19 infection and severity: Vitamin D.

Vitamin D and COVID-19 Prevention: The Science Supports Trying It

If you’ve spent any time hanging out with me in a podcast, article, or event I’ve offered, you know that while I use integrative and natural therapies as my first go-to whenever possible – I’m not one to jump onto wellness fads and trends. In fact, quite the opposite; I speak out against falling into the trap of these when we’re desperate for anything to work. I’ve walked away from lucrative offers and well-connected relationships when companies – or individuals – were peddling wellness BS, sometimes even when they have an MD after their name.

But when there’s evidence suggesting that something might help, it’s generally safe when used as recommended, and has the added plus of affordability, I do think it’s worth exploring further – and in this case, adopting as a preventative health measure.

We already know that Vitamin D plays an enormous role in both healthy immunity and inflammation control. Vitamin D is essential for our innate immunity and boosts immune function against viral diseases. The evidence is now becoming quite compelling that vitamin D’s immune-modulating effects, including reducing inflammation, may be relevant to the risk of developing COVID-19, COVID-19 respiratory response and cytokine storm, and disease severity. Lower blood levels of 25-hydroxy-vitamin D [25(OH)-D] are more common in those with acute respiratory tract infections (upper and lower), and a study published in the British Medical Journal (2018) demonstrated that vitamin D supplementation was associated with a significant reduction in these infections, with a 12% reduction with supplementation across the board, but a startling 70% reduction in those who had severe vitamin D deficiency to begin with (blood level of 25-hydroxy-vitamin D of less than 30 nmol/L).

This data appears to apply to COVID-19, too. Not only have effects been shown in lab studies of respiratory cell cultures; in a observational study from three South Asian hospitals, the prevalence of vitamin D deficiency was much higher among those with severe COVID illness compared with those with mild illness, and individuals were eight times more likely to have severe illness if they had vitamin D deficiency when they got sick compared with those with adequate blood levels.

An optimal blood level is between 50 and 80 nmol/L; most of us are closer to the lower end of normal, hovering in the low 30s, whereas deficiency,  defined as below 20, is surprisingly common – I even see it in my medical practice which is largely made up of people with access to plenty of good food and ample sunlight. Our modern diets and lifestyles have led most Americans to be not so much deficient – though there’s a lot of that, which I see often in my practice – but at sub-optimal levels. Further, we know that COVID-19 is hitting black communities the hardest, due to a complex constellation of factors of endemic racism. We also know that black folks have lower vitamin D levels due to skin pigmentations impact on vitamin D absorption. Thus I feel it’s especially important to raise awareness for people of color, and especially black people. People with inflammatory bowel disease and celiac are also especially at risk of vitamin D malabsorption, as are those who have had gastric bypass surgery, and infants who are being breastfed unless they are being supplemented or receiving formula that has been supplemented with Vitamin D.

How to Get More Vitamin D

What can you do? While you certainly could get your blood levels tested, this takes time, and requires going to a medical facility or lab – which isn’t worth the risk of disease exposure just for this test, when most people can simple supplement very safely to raise their levels with contraindications to supplementing really only for those with a condition called scleroderma.

Very few foods in nature contain vitamin D3 (cholecalciferol). Fatty fish (such as salmon, tuna, and mackerel) and fish liver oils are among the best sources. Small amounts are found in beef liver, cheese, and egg yolks. But a healthy diet wouldn’t include enough of these to reach the blood levels that are probably most protective. So I recommend taking a Vitamin D3 supplement. You don’t need to add on other nutrients such as calcium, boron and Vitamin K2 (unless you’re also supporting bone health or treating osteopenia/osteoporosis)

Here’s how to dose for supporting optimal vitamin D levels, by age:

During pregnancy, don’t exceed 4000 iu daily unless guided by your midwife, family doctor, or obstetrician. If you’re breastfeeding, taking up to 6000 units daily provides you AND baby the recommended daily amount without having to supplement baby directly for the first 6 months.

For adults, since so many of us are not at optimal levels, I recommend starting at a higher dose of 4000 IU daily, taking this for 3 months to really boost your levels, and then dropping down to a daily maintenance dose of 2000 IU daily.

How Long to Take Vitamin D

I recommend staying on a Vitamin D supplement through this year and into our next cold/flu and possible COVID-19 season which may last, based on the logical progression of coronavirus infections, through this time next year. It’s what I’ve recommended for my family, what I recommended at the beginning of this pandemic in this article, and what I’m doing for myself. Not sure where to get Vitamin D? Your local pharmacy, Whole Foods, or food coop.

Can You Treat COVID-19 Symptoms Naturally?