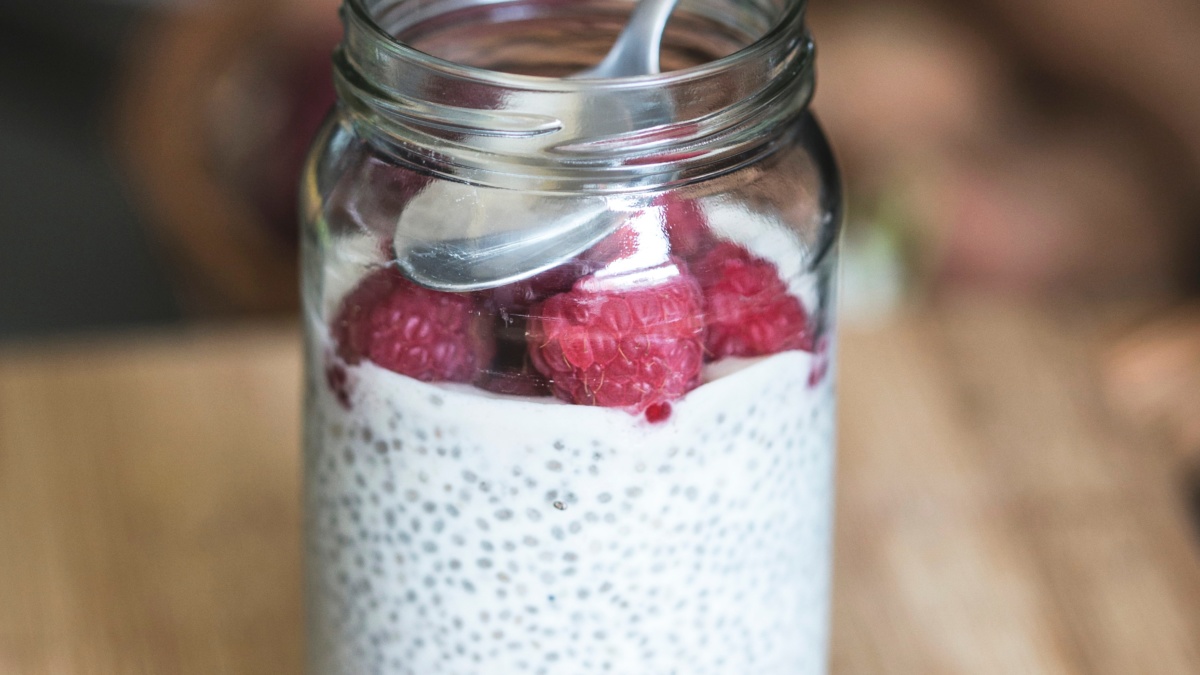 I'll admit it. I'm not a fan of slimy foods. Oysters are not on my list. Ever. Yes, you can make your jokes. And I tolerate okra – only if it's fried. So many years ago, when I first heard of chia pudding, I wasn't jumping up and down with excitement about trying it – let alone preparing it, though I do love a good creamy pudding.

Then I was at a friend's house. preparing food for a party we were having, and my friend made this kick-ass chia pudding. It took a couple of tries to get the texture just right, but when he did – it was really incredible. And I was sold on the merits of chia pudding as a legit dessert. So was everyone at the party. Even the folks who would usually never eat something as organic as (ew!) chia pudding.

Chia, while only achieving fame in the ‘wellness cuisine' space in the past decade or less as a ‘superfood' has actually been a part of the human diet for over 5000 years – originally grown and eaten in Mexico. It boasts a powerful and balanced combination of proteins, carbs, fiber, and fats – including gut microbiome healthy fiber, and omega-3 fatty acids. It's been shown to help improve blood sugar and cholesterol levels, creates a feeling of satiety, and may help with weight loss if that's one of your goals.

You can enjoy it a couple of times a week – and feel really good about it! Pregnant and trying to get more dates into you diet late pregnancy? Double the amount of dates so you get about 4 dates/serving and skip the maple syrup or just use a drizzle. It also only takes about 15 minutes of prep work – though you have to think ahead to soak your cashews for the cashew milk (truth be told, I've skipped the soak step when I've decided to make chia-pudding as a last minute having company over dessert).

This recipe is one I've developed based on an amalgamation of various chia recipes I've tried – and it's pretty much chia pudding perfection. Once you get the hang of this basic recipe, the sky's the limit on variations you can create.

While the seedy and texture may take a minute to get used to – the taste will blow you away – and my guess is you'll want more after that first bite! 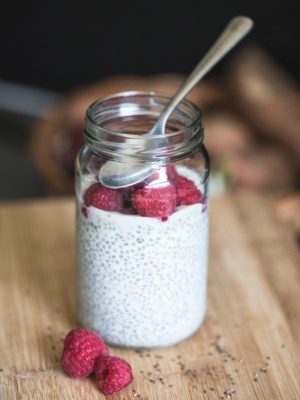 Prep and cook time: 10 min to prep. Cashews should ideally soak for 1 hour prior to making cashew milk and the pudding, and it chills for 1-4  hours before eating, so plan ahead. But it's an easy recipe!