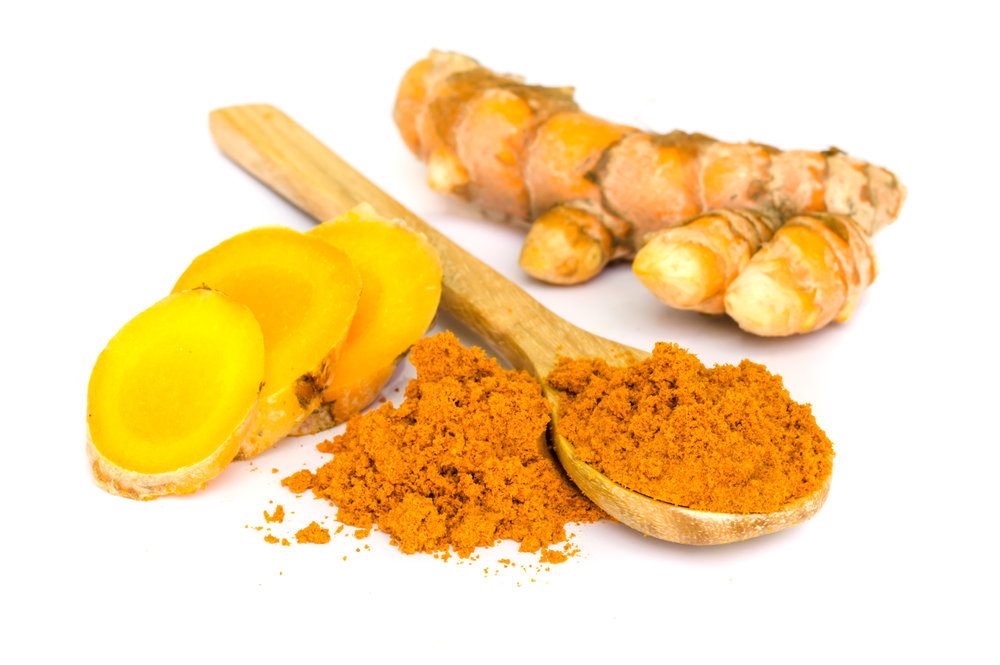 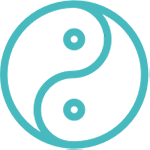 The statistics on depression in women are staggering. Women experience major depression twice as often as men do, and between 1 in 4 and 1 in 6 women of childbearing age is on an antidepressant. Women are two and a half times more likely than men to be on an antidepressant, and the fact is that about 50% of the women who try them report never getting benefit – and even among those who reported some benefit in the first few months, 60% showed no improvement in their symptoms one year later. We also know that not all of us want to be on antidepressant medication, so if you are struggling with depression, you might be looking for an alternative.

You can Subscribe to the Podcast on iTunes or Soundcloud

One of my favorite herbs – turmeric – has been shown to be beneficial in depression. What I love about this is two things. One, it shows that not only can we use herbal remedies as alternatives to a lot of the medications we think we need to be dependent on, but it also shines a light on one of the important facts about depression that most of us have not been informed of. We have been taught, as a culture, that depression is a chemical imbalance, that it is the “result” of us being deficient in chemicals called neurotransmitters like serotonin and norepinephrine. But most of the theories that have been advanced about neurotransmitter deficiencies as the cause of depression have never been proven. What we do know is that study after study is showing us something that the field of psychoneuroimmunology has been saying for over 25 years which is that inflammation is an underlying cause of so many of the medical conditions we are experiencing, and that there really is no separation between the immune and nervous systems.

“We have been taught, as a culture, that depression is a chemical imbalance, but this completely ignores the significant role of ‘brain-flammation.'” – Aviva Romm

Turmeric is a root, actually more properly called a rhizome, that when fresh doesn’t look too dissimilar to its cousin, ginger root. That is, until you cut it open and you see the bright yellow inside! And one of the benefits of turmeric is that it is strongly anti-inflammatory.

One of the reasons that spices have been so important in cooking and have driven a global spice trade for millennia, is that they have helped to not only flavor our foods and improve digestion, but they preserve foods and protect us from harmful bacteria and other organisms that were common before we had refrigeration – which was for most of human history, until recently. Most cooking herbs impart incredible health benefits that go well beyond their taste. For example, including even a very small amount of fresh or dried herbs in our daily cooking provides a lot of antioxidant activity which protects our cells from free radical damage which causes inflammation. Turmeric contains chemicals that both prevent inflammation, and fight it once inflammation takes hold.

There have been a couple of wonderful studies in the past couple of years that have shown that a component of turmeric called curcumin, which is one of the principal active ingredients derived from the spice turmeric, influences mechanisms associated with depression – even major depression – including reducing inflammation, reducing oxidative stress which is that damage caused by free radicals, and calming down the adrenal stress response system, all helping to quiet down depression.

In 2014 a randomized control study used three groups of 20 participants, all with major depression according to a commonly used scale. Each group was given either Prozac, Prozac + 1g of oil-based curcumin, or curcumin alone for six weeks. The group on curcumin alone did just as well as the group on Prozac only – the combination group actually did the best, though there was not a major statistical difference among any of the three groups. This study demonstrated that curcumin was just as effective as Prozac, and that its use was quite safe even at a really high dose of 12g daily. The researchers concluded that “This study provides first clinical evidence that curcumin may be used as an effective and safe modality for treatment in patients with MDD [major depressive disorder] without concurrent suicidal ideation or other psychotic disorders.”

Another 2014 study showed that curcumin also benefitted major depression disorder. A randomized, double-blind, placebo controlled study showed that 4-8 weeks of curcumin was as beneficial as placebo for treating “atypical depression” characterized by overeating, sleeping too much, and interpersonal sensitivity. This study concurred with the previous study that when used as a standalone treatment, curcumin can be beneficial for patients with mild or moderate depression.

Curcumin is easy to get and is relatively absorbable. I use it in my practice in a form called Meriva, but you can use any good quality curcumin extract. The typical does that I recommend in my practice is anywhere from 500 to 1,000 mg twice daily. There haven't been any studies on using it during pregnancy, so you want to be cautious and talk to your physician or midwife first.  It is safe to use while you are on an antidepressant medication, so it is something you can use if you are trying to work with your doctor to wean yourself off of an antidepressant.  If you haven’t yet started a medication, it is something you can definitely add to your repertoire for self-treatment. If you don’t have depression but want to consider using turmeric (or curcumin) to just support yourself and prevent inflammation – or if you have depression in your family and you are concerned – then certainly 500 to 1000 mg daily of curcumin extract is very safe.  You can also use a couple of teaspoons of turmeric powder in your cooking or in your smoothies.

Curcmin and turmeric are both safe if you are breastfeeding. Of course if you are struggling with depression it is important to get appropriate medical care, and this article is information you can bring to your doctor's attention.

Antidepressants During Pregnancy: What’s a Mom to Do?

Did any of the studies include men? And would this be appropriate for men as well as women? Turmeric is simply a lovely spice!! My husband and I use it for pain relief.

Thank you for writing this! I've been wanting to add turmeric into my diet daily because of inflammation but needed to hear from a professional that it's ok to do. I've read that turmeric (or maybe it was the curcumin) has phytoestrogen properties. Is this true? Also, I bought the daily turmeric powder by mega food. Is it still effective if you put it in tea? Every morning I boil water and add ginger and lemon, so I was thinking about adding in the turmeric to this concoction too. Thanks for all of your help, I'm such a huge fan!

Hi Erika, Turmeric would be a wonderful addition to your morning drink (or elixir)! Megan- Aviva Romm’s Executive Assistant and Online Nutrition Expert

Thanks Megan! I'm assuming also that if this does have phytoestrogens in it that it is not bad for the body if consumed regularly...so it shouldn't have any negative effects over time even though it has what seems like some other amazing benefits. Can you confirm? Thank you!

Just don't get neon yellow teeth like Aviva did when she put it in her water.

In India Tumeric has been used in every meal for all dishes for centuries. For us consuming tumeric in everything is no big deal as it is part of our daily food. In the west it has become popular only recently. So as far as consuming during pregnancy is concerned, all Indian women are a proof in themselves that it's absolutely safe during pregnancy. I am mother to three extremely beautiful daughters, who have never had any medical condition and came through normal delivery.

Turmeric has also been proven to safely treat gastric ulcers without causing any adverse effects. This makes it doubly beneficial for persons with depression who develop stress ulcers.

Does Aviva recommend a particular brand of Meriva?

Hi Carli, Thank you for your note! Here is an article that Aviva wrote on supplements for women, about 1/2 through the article, Aviva has a whole write up on how to choose quality supplements. This is a great resource as we are limited in what products Aviva can specifically recommend. Here is the link! http://avivaromm.wpengine.com/nutritional-supplements-for-women I hope this helps. Best wishes, Megan- Aviva Romm’s Executive Assistant and Online Nutrition Expert

I've heard one should add a little pepper and toast the tunic slightly in order to "activate" its properties, or is that only for when you put it in warm milk?

Correct. You need freshly ground pepper, and some good oil (I use coconut). There's a good recipe in the turmeric user group on Facebook.

I have a question. I'm currently using turmeric for my dog with arthritis. I wanted to try it myself, I do take an antidepressant, Effexor XR 75 mg . I saw some reports that I'd run the risk of developing serotonin syndrome if I combined the two. Is this true?

Not to my knowledge at all - and I did a quick search for adverse reactions and did not find this as one.